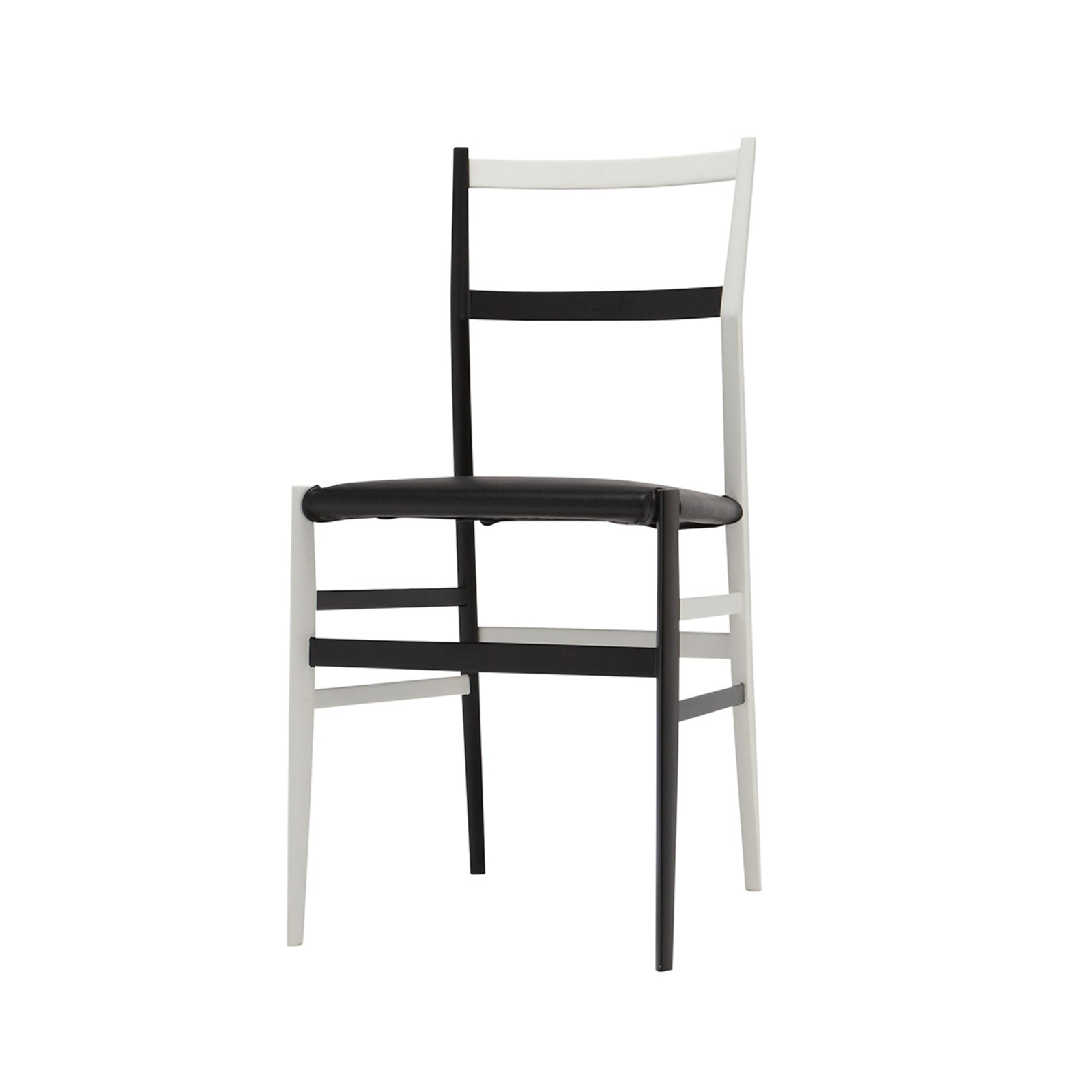 At only three pounds and 12 ounces, the Superleggera (Italian for super-lightweight) Chair, introduced in 1957, is a modern twist on rustic chairs traditionally seen in Italian fishing villages.

Industry is the style of the 20th century, its mode of creation. 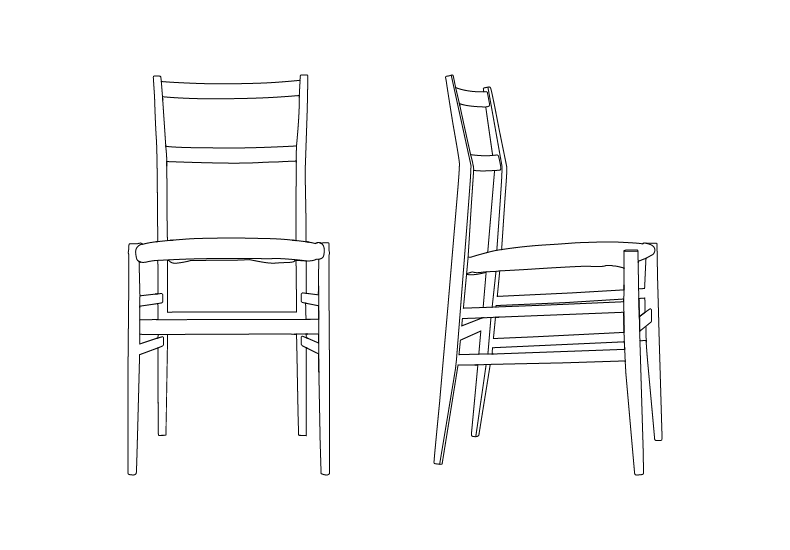 At only three pounds and 12 ounces, the Superleggera (Italian for super-lightweight) Chair, introduced in 1957, is a modern twist on rustic chairs traditionally seen in Italian fishing villages.

A collaboration between Italian manufacturer Cassina and designer Gio Ponti, Superleggera was conceived to accommodate postwar urban housing. In addition to using an ash wood frame and woven cane seat, Ponti further reduced the chair’s weight by using triangular-shaped legs and struts instead of typical round ones.

Factors that contributed to its success were that newly constructed apartments tended to be smaller and the post-war baby boom increased demand for economical furniture. For more than fifty years it continues to be popular for its light weight and affordability.

Despite its airy, minimal look, Superleggera is both strong and beautiful. To prove that, Ponti once tossed one from a fourth-floor window–on impact, the intact chair just bounced and rolled away. Superleggera is still produced by Cassina.

Gio (Giovani) Ponti (1891-1979) was born in Milan, Italy, and was gifted in fields including architecture, poetry, writing and ceramics, stage design, town planning, painting and graphic arts. In 1928, he founded Domus magazine, which became one of the leading publications dedicated to architecture, art, and design, and is still being published.

Ponti studied architecture at Politecnico de Milano University and graduated in 1921. From 1923 to 1938, he performed industrial design for Richard-Ignore Pottery and throughout his career was commissioned to design buildings around the world, including the Milan headquarters for tire manufacturer Pirelli. The Pirelli Tower, like the Superleggera chair, is notable for its unusual lightness of form and considered a symbol of modern Italian design. Ponti collaborated with more than 100 companies during his career and lectured in two dozen countries.