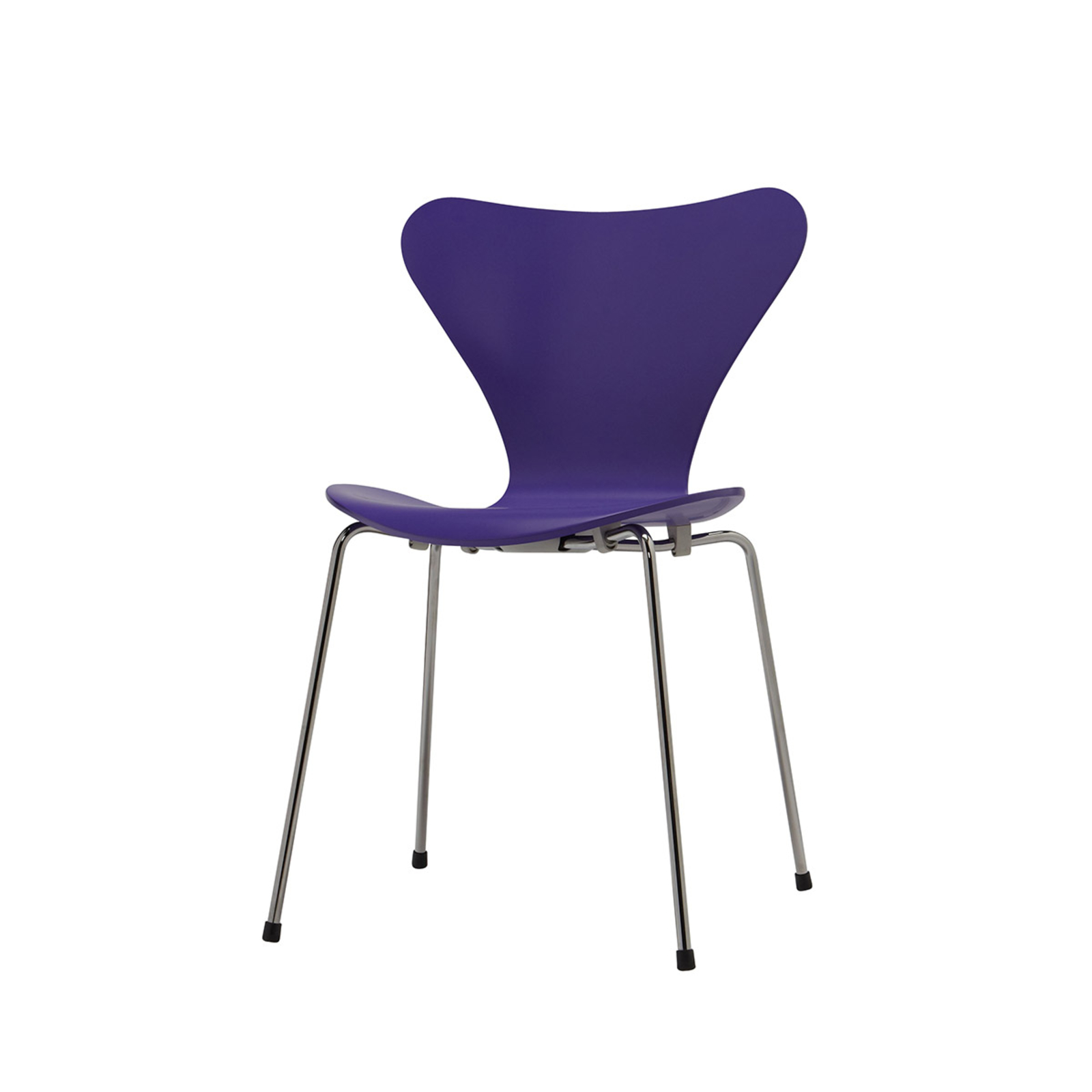 Introduced in 1955 by Danish architect Arne Jacobsen, the highly recognizable silhouette of Series 7 remains a popular choice among interior designers and architects today in contract and residential applications.

If a building becomes architecture, then it is art. 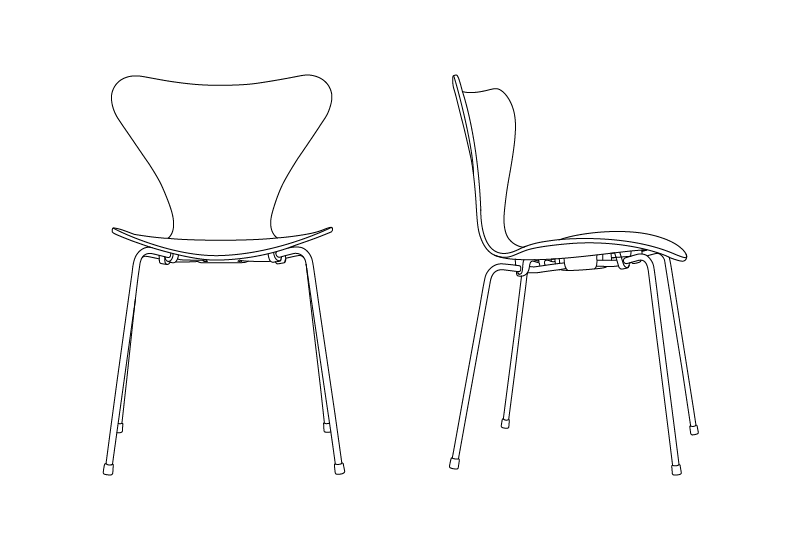 Introduced in 1955 by Danish architect Arne Jacobsen, the highly recognizable silhouette of Series 7 remains a popular choice among interior designers and architects today in contract and residential applications.

Although most of Jacobsen’s designs were intended for architectural projects, Series 7 was the only chair of Jacobsen’s that was not. It arose from experimentation aimed at making a seat from a single piece of plywood, inspired by Charles and Ray Eames’ idea for such a chair as well as Jacobsen’s own Ant chair introduced in 1952.

Series 7 is thought to be the most copied chair from the 20th century and, in fact, one such copy is in the Victoria & Albert Museum in London on loan from the American Friends of the V&A. The knock-off of Jacobsen’s chair was the singular prop in a photograph of a young would-be model, Christine Keeler, who had brief affairs during the Cold War with the British Secretary of State for War, John Profumo, as well as a suspected Soviet spy, Eugene Ivanov. Profumo finally resigned in disgrace. The photo of Keeler was made to promote a potential movie about the scandal. By posing her straddling the chair backward, Morley could artfully photograph Keeler nude without exposing her torso. The photograph is now a British icon of the 1960s.